HyDip Tank Gauging devices are supplied with a single combined antenna for 3G/4G and GPS. It has two cables, each with an SMA/M connector at the end. 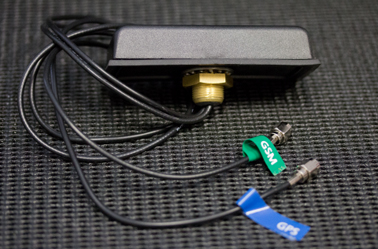 Alternatively users can use a higher 3G/4G gain antenna in locations where the 3G/4G signal is weak.

Mount the antenna on a horizontal bracket so that the top faces flat against the open sky.

Checking the identity labels on each cable, connect each antenna to the correct SMA/F connector of the HyDip Device. 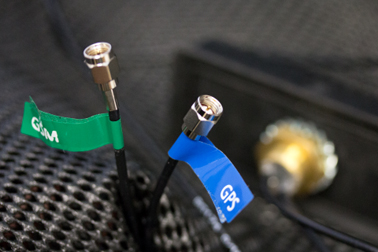 The antennas must be the right way round

Check the identity labels on the cables carefully and do not remove them.

Updated less than a minute ago